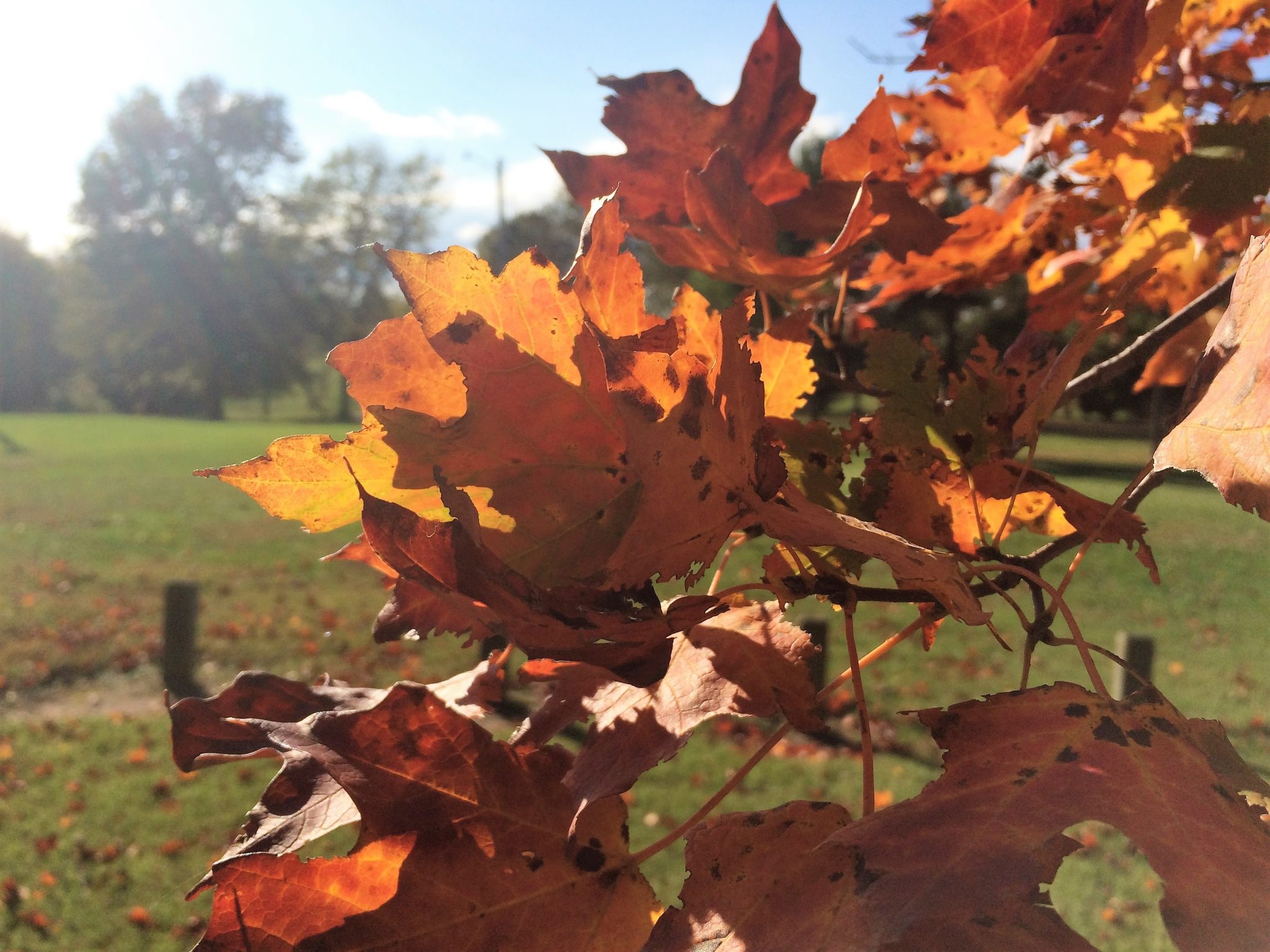 For we are his workmanship, created in Christ Jesus for good works, which God prepared beforehand, that we should walk in them.

See what kind of love the Father has given to us, that we should be called children of God; and so we are. The reason why the world does not know us is that it did not know him. Beloved, we are God’s children now, and what we will be has not yet appeared; but we know that when he appears we shall be like him, because we shall see him as he is. And everyone who thus hopes in him purifies himself as he is pure.

OK, so I would like to share with you all some of the ins and outs about feeling like a nobody, and why I struggle with feeling like a nobody.  First things first, why do I struggle with this? Well you might be wondering; does he actually feel like a nobody? Truthfully, yes sometimes I feel this way and it is really difficult going about my day with this idea in the back of my head, even though it isn’t true, and that is why I am writing this. To tell you that it doesn’t matter what others think of you or even what you think of yourself, what matters is your relationship with Christ.

So you might be wondering why I feel like a nobody sometimes and I want to tell you why. I’m 18 and I don’t drive, I don’t have a job, and I don’t even know what I want to do after I graduate. So yeah, these are some reasons why I feel like a nobody sometimes. When you cant drive it feels like everyone looks at you and mocks you and wonders why you don’t and when you don’t have a job you make no income and feel like know one can take you seriously. The worst of them all though is not knowing where you are going or doing after high school, this is the one that really makes you feel like a nobody. This is an age old question; what are your plans after high school? When people here you answer saying “you know I have no clue what I am going to do” they look at you like well you should probably figure it out, even worse is when they say “ it’s okay you have plenty of time to figure it out”. Now its not the person saying that, that bothers me, it is that statement. Really I don’t have a lot of time, if I did I wouldn’t be getting asked this question all the time. It is hard, honestly.

It seems like I just got really mad at everyone ever, but what I want to show you is that there is a pride issue within this feeling of feeling like a nobody. Most of the time we think of pride as being haughty and wanting all the attention but what we miss is that it can also mean thinking lowly of yourself. We can become so enthralled with feeling like a nobody that we miss the big point. GOD IS CONSTANT AND HE CREATED YOU AND ME IN HIS IMAGE AND WE ARE ALL MADE UNIQUE. It doesn’t matter what people think of you, because God cares for you more than you can ever imagine.

How can we approach this with a biblical/Christian standpoint? I believe that we have to know and realize that we are His Workmanship, we are created by The One and Only God. He is like a master carver who makes us perfectly and unique. Once we realize this we know that it doesn’t matter how people look at you or even what you think of yourself, God thinks of you as HIS child. What can possibly be better than the Creator of the World calling you His Child. Go and live life knowing this one thing and don’t worry about what others think.